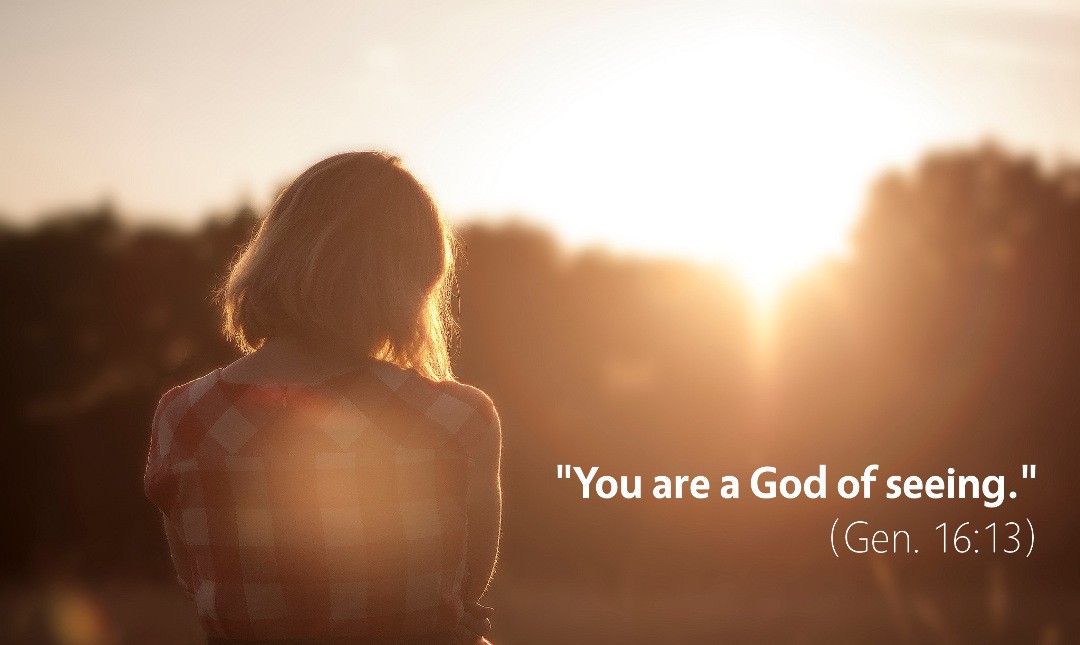 Back in Genesis 12, we read that Abram had distrusted and disobeyed Yahweh by going to Egypt because of a famine in the land of Canaan. On top of the sin of leaving the place where Yahweh had told Abram to remain, Abram also lied to the pharaoh of Egypt, telling him that his wife was merely his sister out of fear for his life. Before the truth came out, Pharaoh dealt well with Abram for Sarai’s sake, giving Abram much wealth, including “female servants” (Gen. 12:16). The plot of Genesis 16 turns on Hagar, one of the female servants Abram received in Egypt.

The focus of Genesis 16, however, is not on Hagar but on Abram’s wife, Sarai. Sarai is the first among a long line of women in the Bible who face infertility, including Rachel, the wife of Jacob (Gen. 29:31); the unnamed mother of Samson (Judg. 13:2); and Hannah, the mother of Samuel (1 Sam. 1). Why do you think God uses infertile women in his story so frequently?

Part of the answer, I think, lies in the fact that infertility is an utterly helpless condition, especially in the days before any level of effective medical treatments were available. As such, infertility is a perfect illustration of the helplessness of the world in sin—we are totally dependent upon the promised offspring of the woman coming to crush the head of the serpent (Gen. 3:15), but we cannot cure fertility problems that prevent offspring from coming at all.

Also, we recognize in these stories God’s great love for these women who were the subject of ridicule and shame because of their condition. God continually draws barren women to the center of his story because he loves them and because he gains a special kind of glory by bringing life out of their barrenness. Accordingly, it is no accident that God’s own Son was born to a woman who was infertile by virtue of having never known a man sexually—Jesus was born of a virgin so that God would be glorified even in the conception and birth of Jesus.

But Sarai does not understand this—nor would we have, if we had been in her place. Out of desperation, she attempted something that made sense according to the customs of the day by giving her Egyptian female servant to Abram to be a surrogate mother. Of course, Hagar’s pregnancy only compounds Sarai’s shame and misery rather than offering any kind of comfort.

The story of Hagar, Ishmael, Sarai, and Abram is far from over, but today, meditate on this question: Are there places in your life where you are applying human solutions to overcome weaknesses that God may be giving you for his own glory? Is it possible that you may not be solving your problem but only creating additional problems by acting out of impatience and desperation?