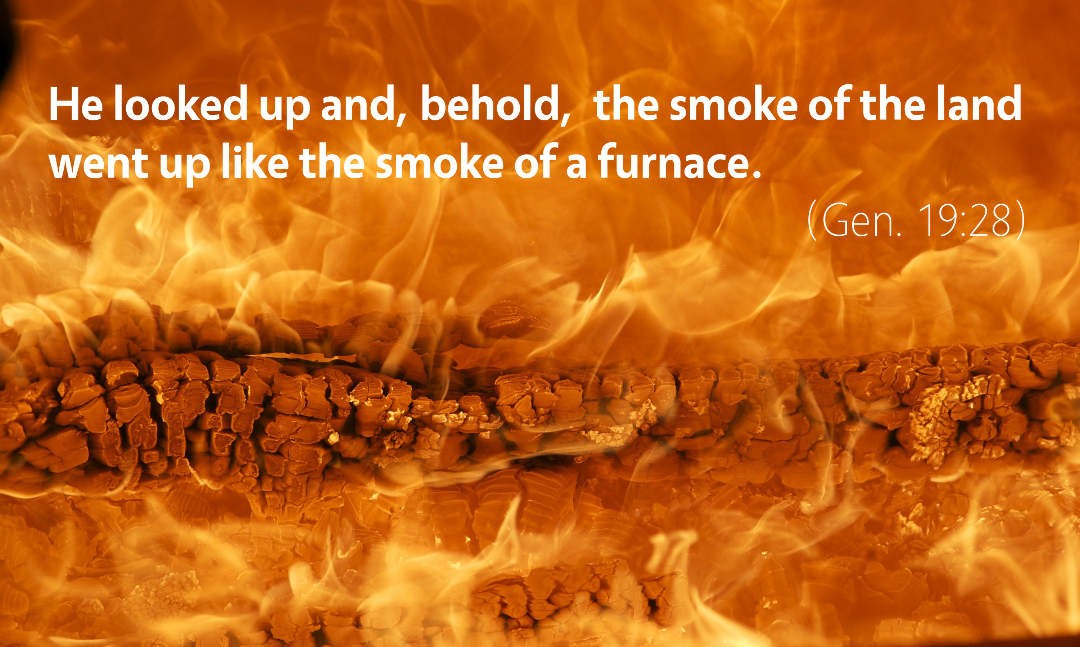 Lot is a fascinating example of someone who does not love God’s righteousness but who also does not approve of the world’s wickedness. There is a strange irony in the fact that Lot has become captivated with Sodom—captivated enough that he selfishly chose the region when Abram gave him the choice of where to move his family, his servants, and his flocks (Gen. 13:8–13)—but that Lot is absolutely horrified by the sinfulness of the city. He begs the two angels to stay with him for the night, and when the men of Sodom come to rape the angels, Lot pleads with them not to harm his guests, even offering up his own daughters to ensure the safety of the angels.

But strangely, when it comes time to leave, Lot struggles to perceive the gravity of the situation. Genesis 19:16 vividly portrays his hesitation—immediately after the angels urged Lot and his family to flee Sodom before God’s judgment is poured out on the city, we read this: “But he lingered. So the men seized him and his wife and his two daughters by the hand, the LORD being merciful to him, and they brought him out and set him outside the city.” Lot cannot bring himself to leave, so the angels must forcibly (but mercifully) bring him out of the path of Yahweh’s wrath.

Lot sounds like a fool, doesn’t he? Even worse, Lot’s wife is so mournful for the fate of the city that she cannot help but look back (against the commandment of the angels), and so she turns into a pillar of salt. Why would Lot linger in the city? Why would Lot’s wife look back?

The answer is simple: they loved Sodom. As believers they were kept from fully participating in the wickedness of the city, but as time had passed, they had grown comfortable with its wickedness. After a while, they came to desire Sodom more than they desired God and God’s righteousness. Only through severe, forceful mercy could God bring them out of the judgment he had ordained for Sodom.

This story should cause us to evaluate how much we love the world. Have we grown comfortable with the wickedness of the world because we love its entertainment, wealth, power, and pleasure?

The only cure for loving the world is by learning to love God more than we love what the world has to offer. We cannot simply stop loving the world cold turkey, but we need to cultivate a love for God and his righteousness strong enough to eclipse our love for the world, just as the blazing daylight of the sun drowns out the pale light of the moon.

Today, what would it look like for you to cultivate love for God’s righteousness? What would it mean to satisfy your hunger through feasting on Jesus instead of with the rotten food that the world offers?